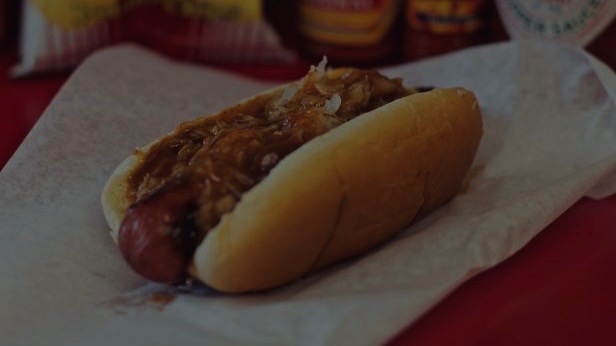 The Only Samwich in Town

Welcome to our website! Check out our menu, browse our merch, and learn about the history of Sam's Super Samwiches! 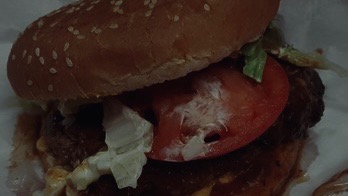 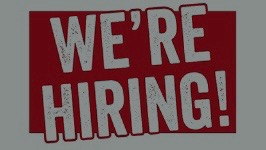 Looking to hire for all positions! Apply inside or contact us now! 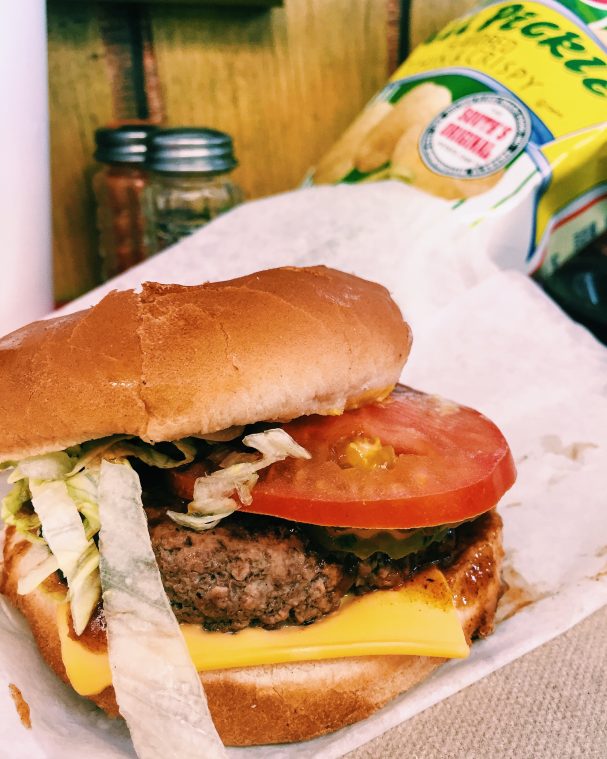 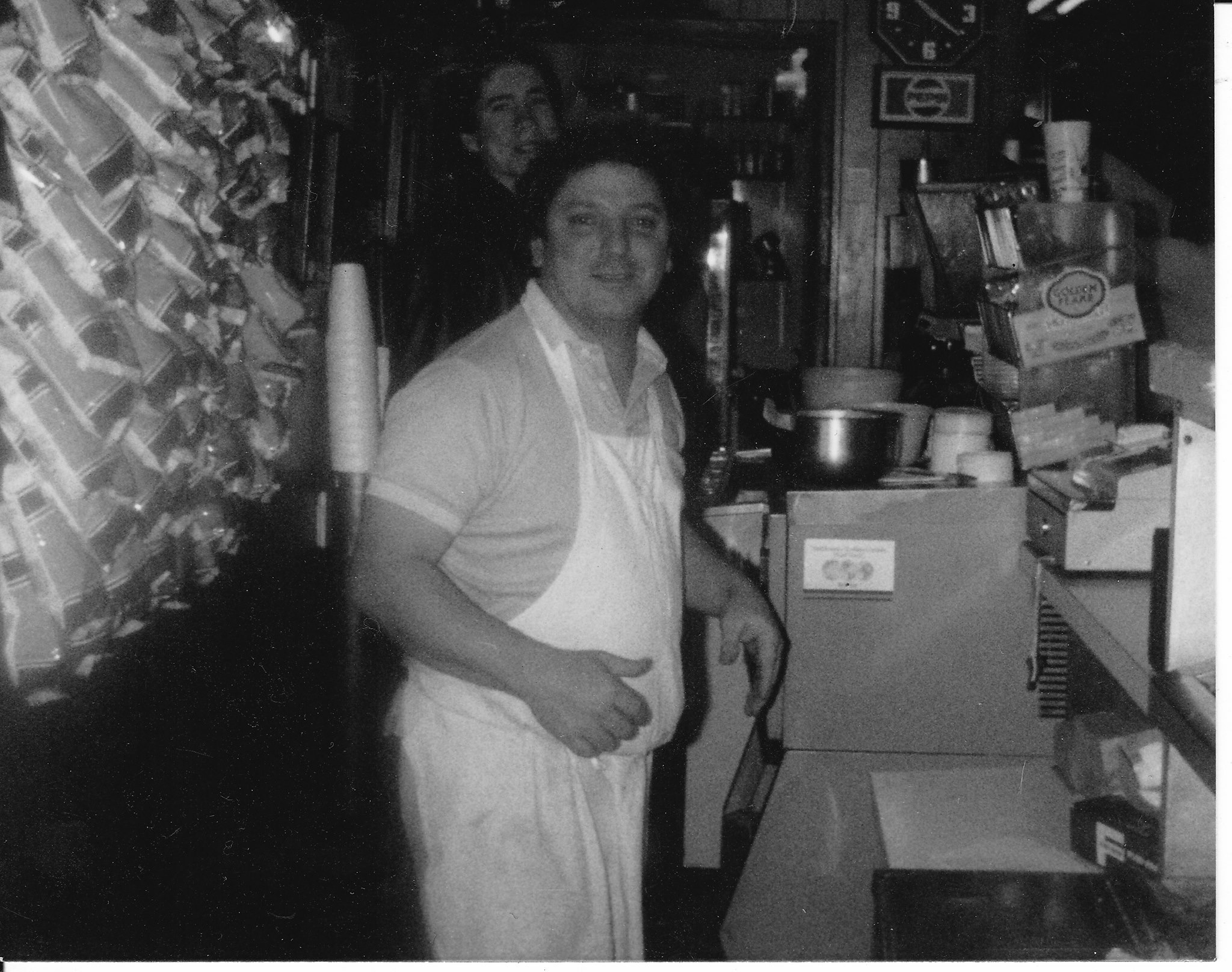 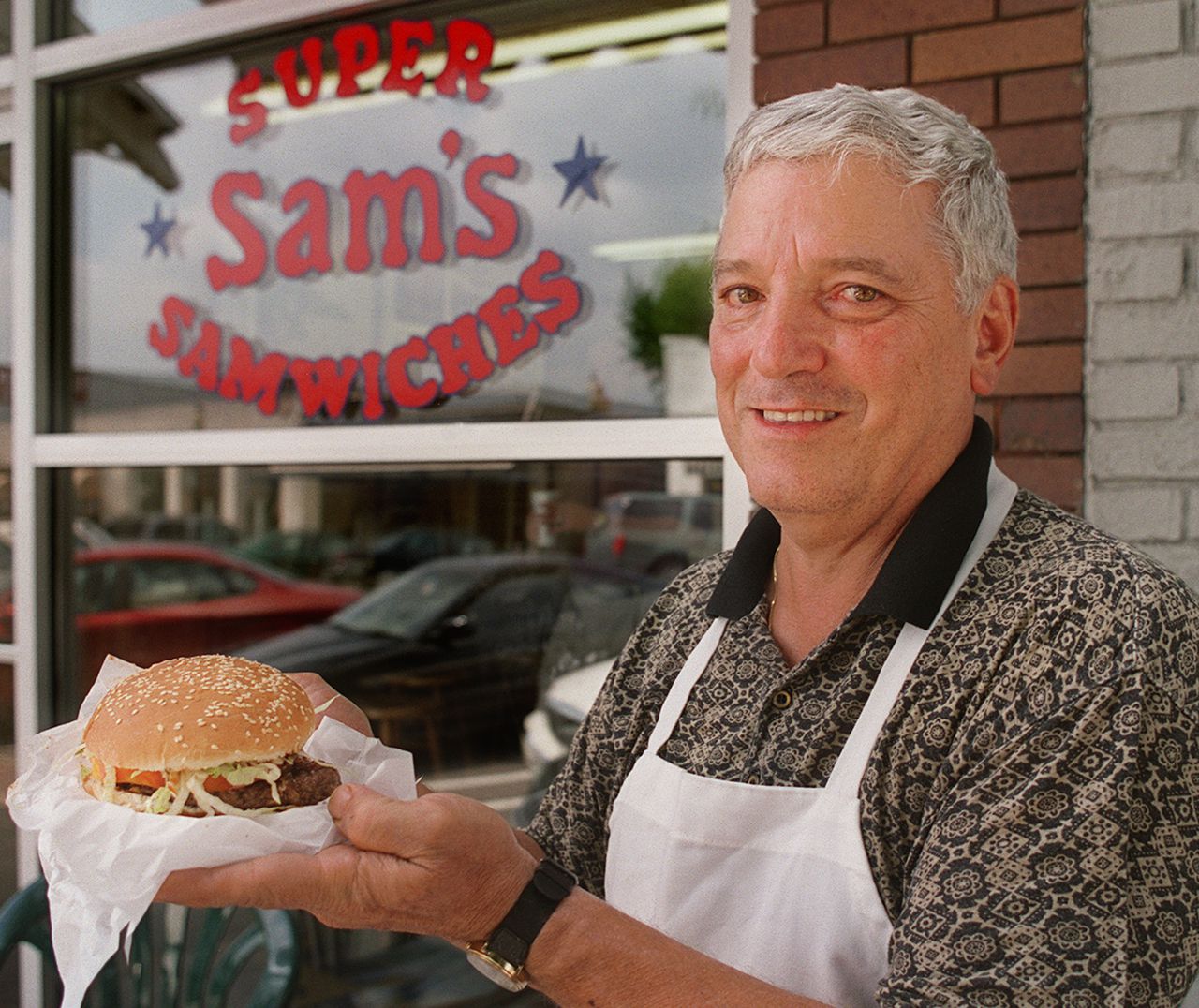 <p>In the late 1960s, Sammy Graphos and his two brothers followed in their father's footsteps and opened hot dog shops all over Birmingham. In 1970, Sammy went out on his own and founded Sam's Super Samwiches on 18th St S in downtown Homewood, where he served hot dogs, hamburgers, and breakfast samwiches for over 50 years. Today, Sam's remains a staple in Homewood, and Sammy's legacy is carried on through all the people he fed.</p>

<p>Sam's is now managed by Ted Graphos, Sammy's son, and is expected to open its new location this February! </p> 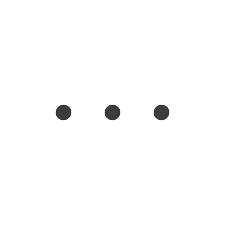 Fresh From the Grill 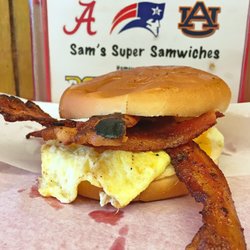 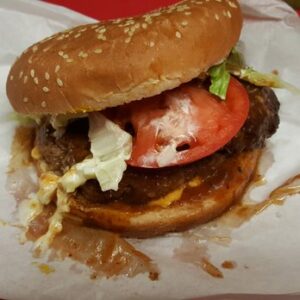 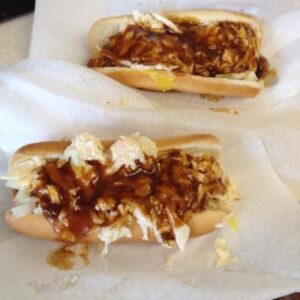 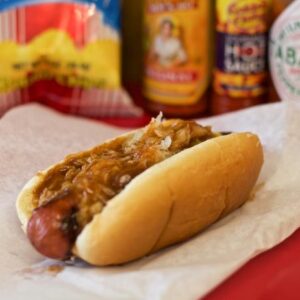 Sam's is committed to helped our community be its best version. We cater fundraising events, sponsor local school activities, and donate some of our profits to the MS Society. Please do not hesitate to reach out if you have thoughts on how Sam's can participate more in the betterment of Homewood!

Join Us on Our Fight Against Multiple Sclerosis

Ever since both of Sammy's children were diagnosed with Multiple Sclerosis, Sam's Super Samwiches has been committed to helping find a cure in any way our business can. Sam's contributes greatly to the MS Society through their MS Walk team, and the Graphos family participates in numerous volunteer opportunities.